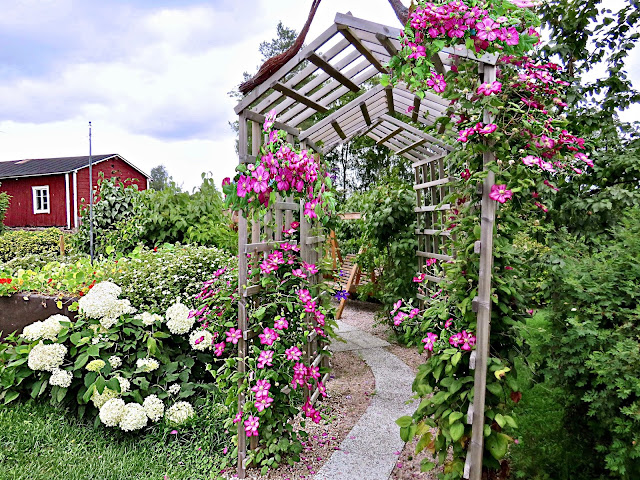 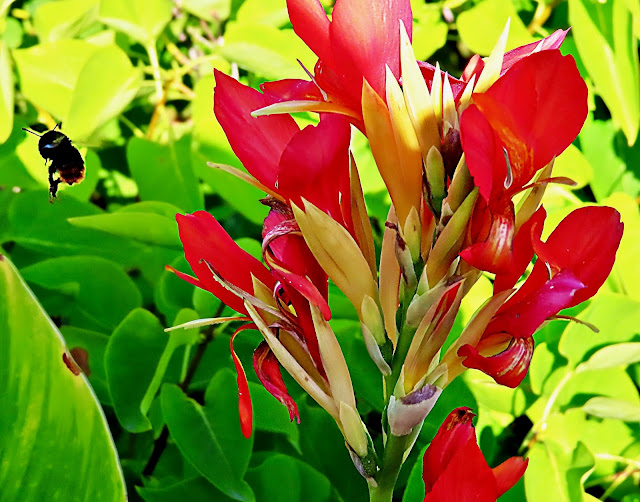 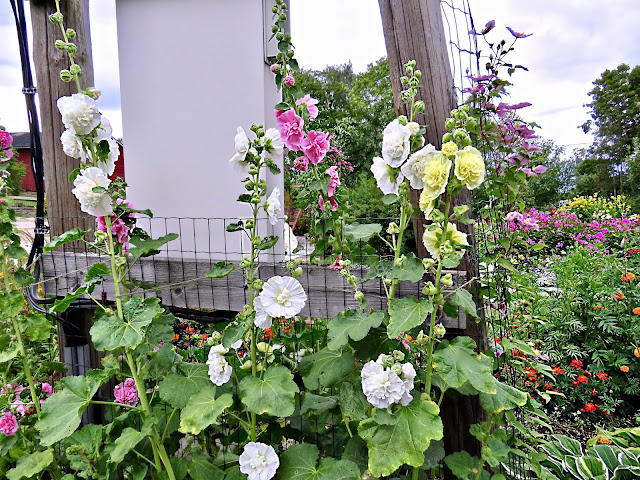 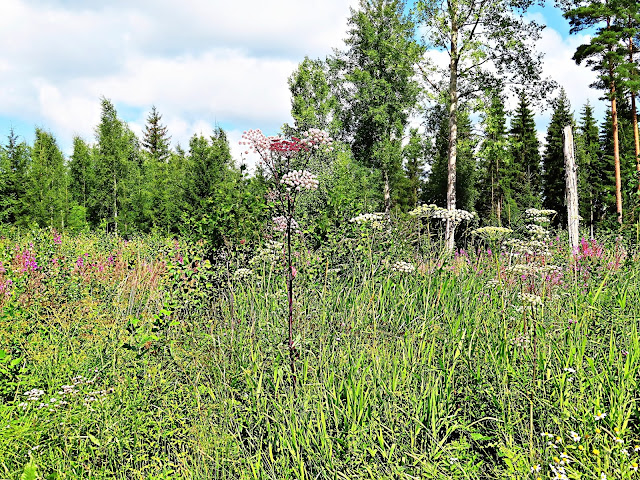 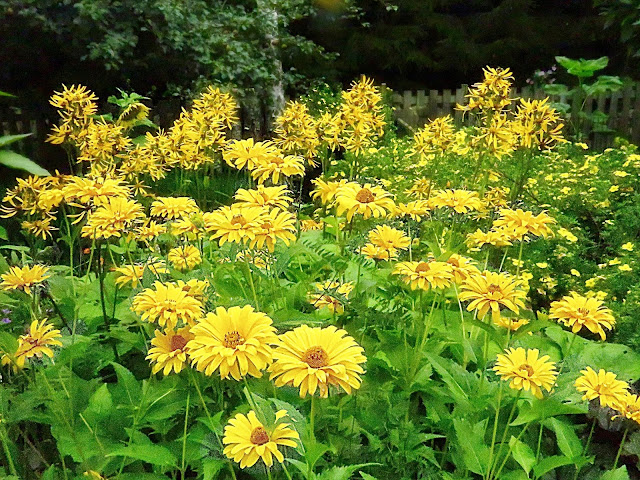 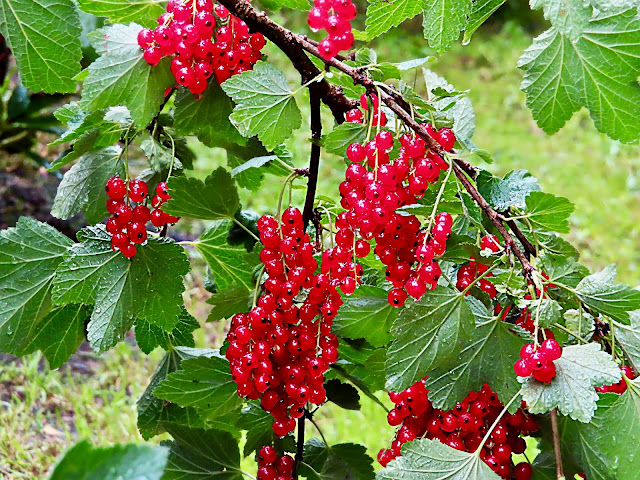 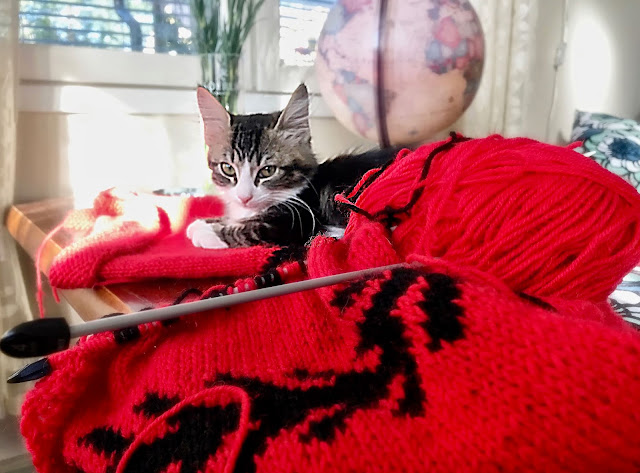 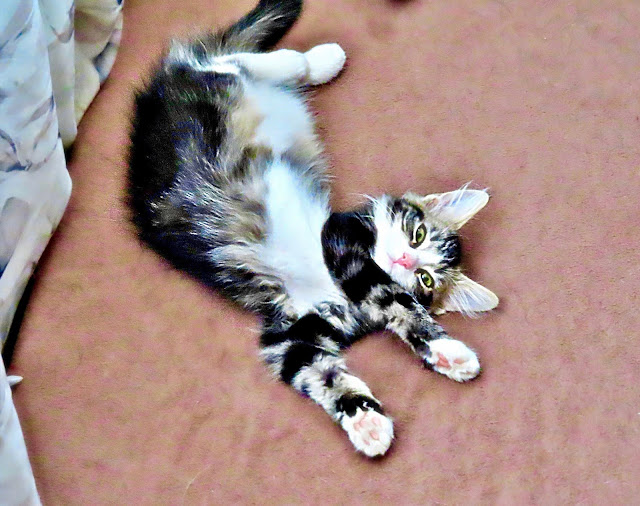 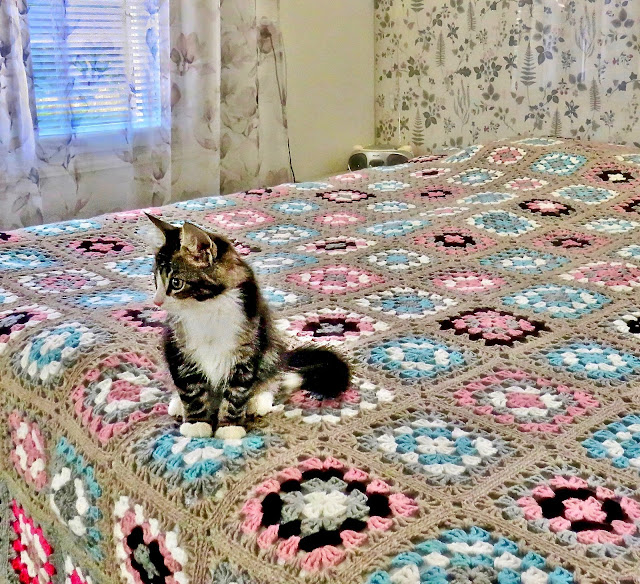 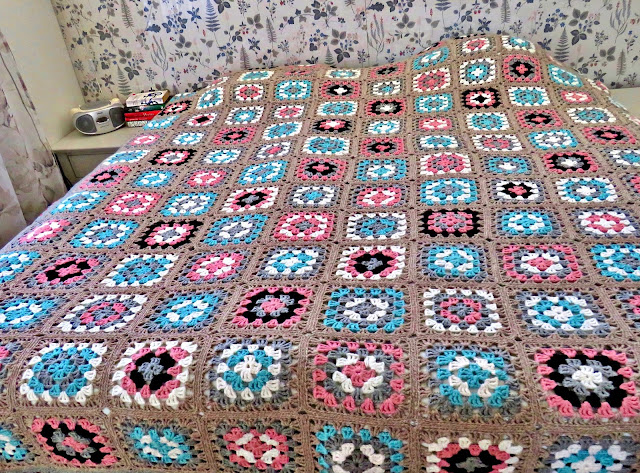 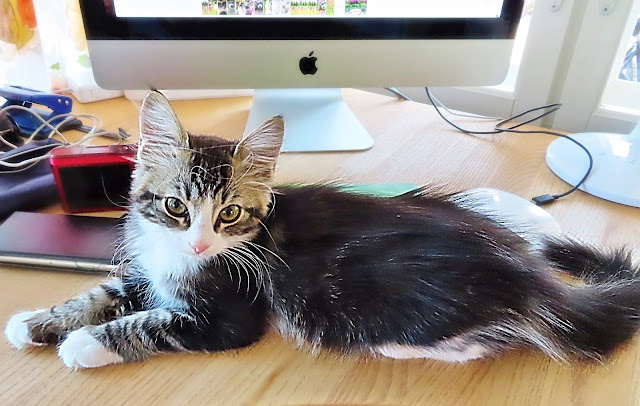 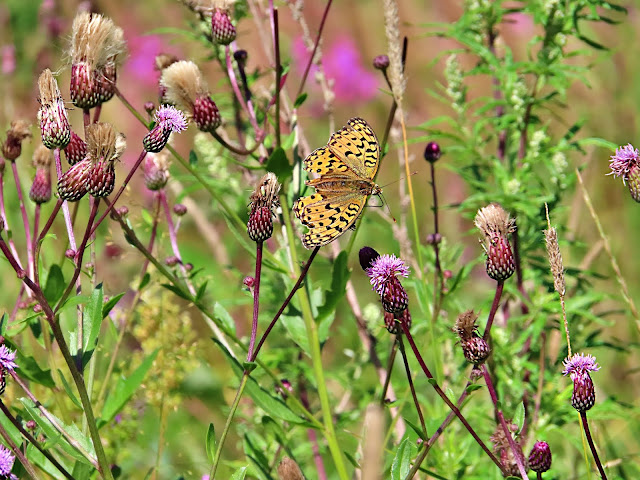 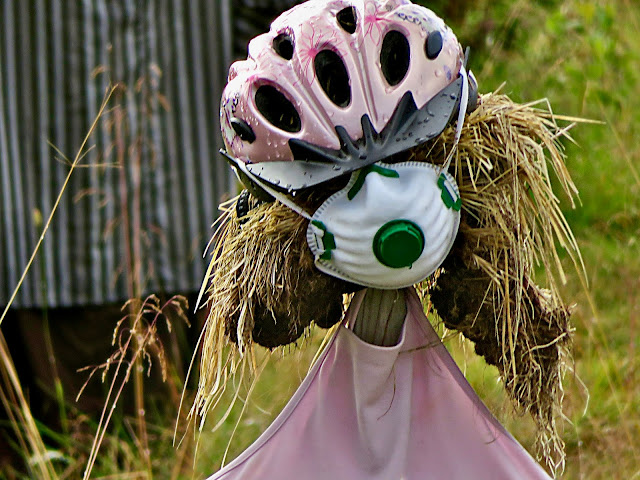 In English by Kaushik Patowary

Motorists driving along Highway 5, about 30 km north of the small town of Suomussalmi, in north-eastern Finland, are greeted by a peculiar sight. A crowd of almost a thousand figures stand silently on a field near the road. In the morning with light behind them, this motionless army appears morose, even menacing. But when a light breeze picks up their colorful dresses and blows them around their still bodies, they appear to have sprung into life.

This army of scarecrow-like figures called “the Silent People” or “Hiljainen kansa” in Finnish, were the creation of local artist Reijo Kela. They were first displayed in 1988 in a field in Lassila, a neighbourhood of Helsinki. Later in 1994 these were on display in the Market Place of Helsinki's Senate Square, then on the banks of the river Jalonuoma, Ämmänsaari and finally moved to this location in 1994 itself. 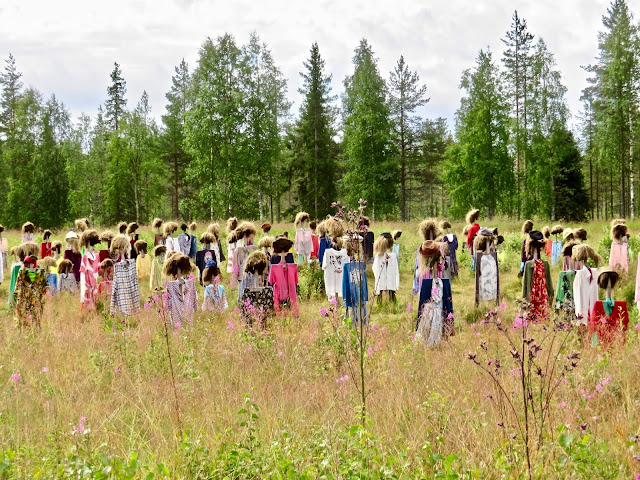 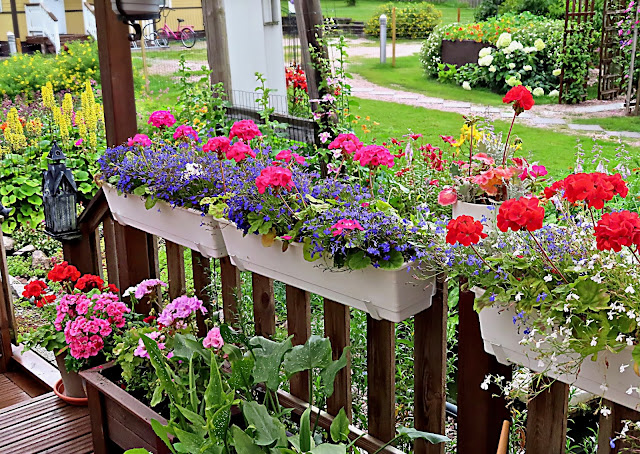 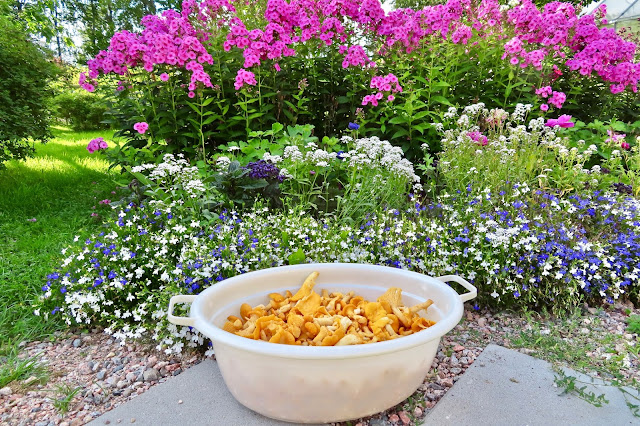 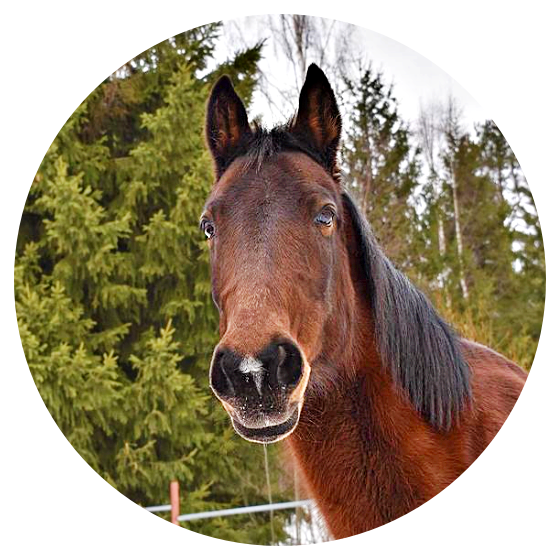 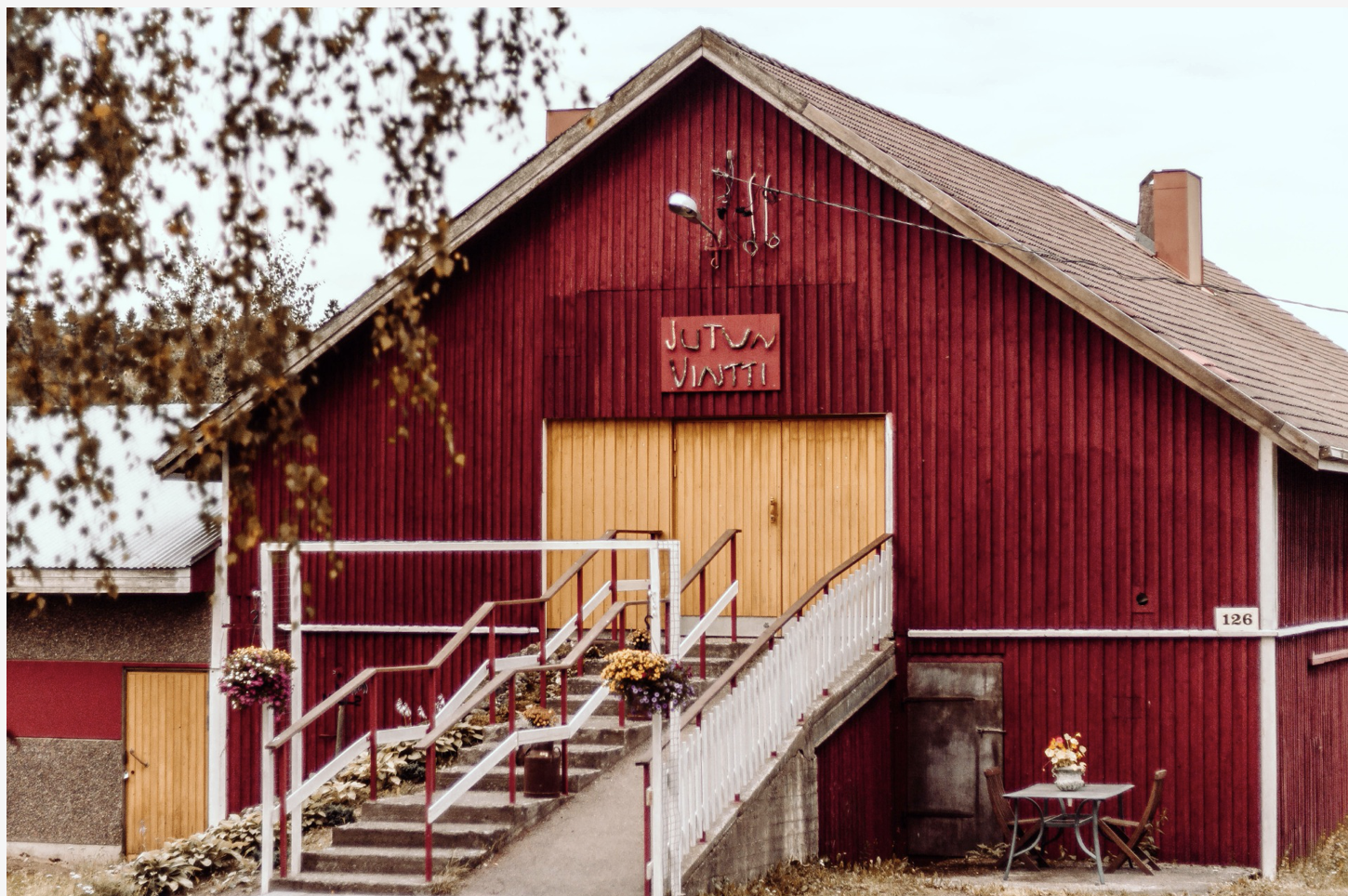 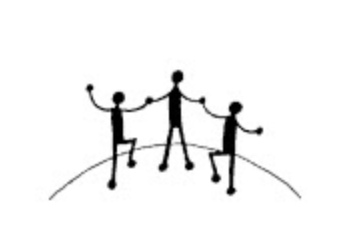 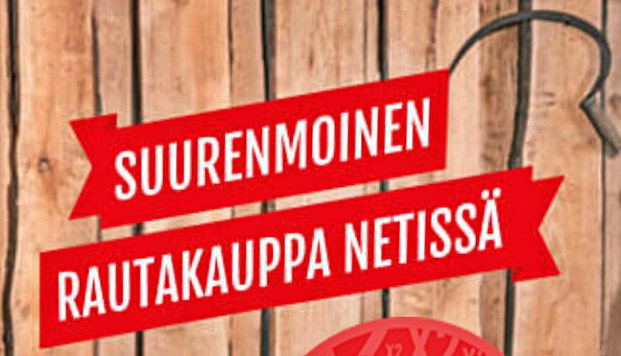